The 12th Central Research Institute (CRI) of the Russian Ministry of Defense is building a pipe, which, in combination with power-generating units, will be able to simulate a megaton-class nuclear explosion to test military hardware, the head of the institute, Vladimir Chipko said. 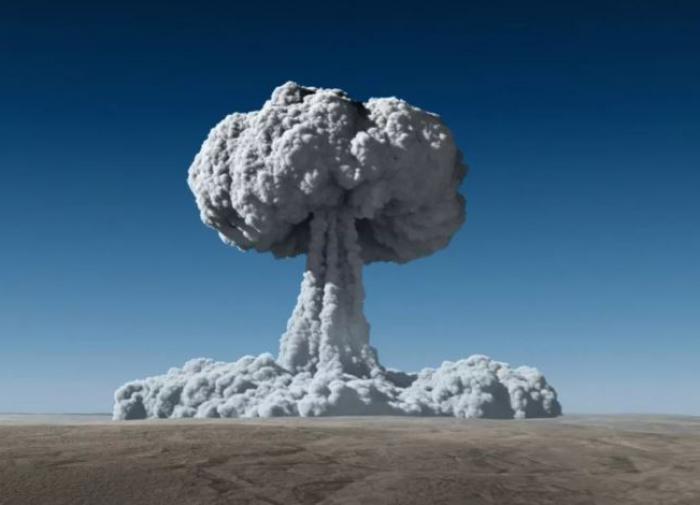 The pipe that the institute uses now can simulate explosions of atomic bombs with a capacity of several kilotons. "In the new pipe, the testing power will grow to a megaton class. The internal diameter of the new pipe will be 12 meters, and its length - 450 meters. Such dimensions will make it possible to test the resistance of tanks to shock wave and thermal radiation inside the pipe.

The 12th Central Research Institute of the Ministry of Defense studies the phenomena of damaging factors of the nuclear explosion and their impact on weapons, military hardware, constructions and humans. It also develops recommendations for troops on protection against nuclear weapons. The institute also provides scientific and methodological guidance for testing special weapons, as well as scientific support for Russia's protection from a nuclear attack.

On February 23, Russian President Vladimir Putin announced that Russia would continue to supply state-of-the-art equipment for the Russian army and navy, including "high-precision systems", laser and hypersonic systems.

"In a number of prospective models, and this is actually a weapon of the future, we have already proceeded to putting them on combat alert in constant readiness," Putin said, adding that state-of-the-art weapons would be supplied to all kinds of troops of the Russian army and navy.

According to experts, Russia does go ahead of its competitors in the development of modern weapons. Speaking about the "weapons of the future", the President of the Russian Federation obviously had in mind hypersonic Avangard and Dagger complexes, as well as Peresvet laser systems, which are already on duty.