Mankind wants to make 2020 even harder

The year 2020 will go down in history as a time of global crisis, strange events, sensational news and misfortunes. For example, an international group of specialists studying the Tibetan Plateau managed to find 28 unknown viruses.

The finding was made in Gulia ice layer from the Kunlun Mountains. After cleaning the obtained samples from the contaminated core layer, a total of more than 33 viruses were found in it, of which 28 were not previously encountered.

According to experts, scientists from the USA, Russia, China and Italy believe that against the backdrop of global warming and melting glaciers, ancient viruses may manifest non-standard behavior. 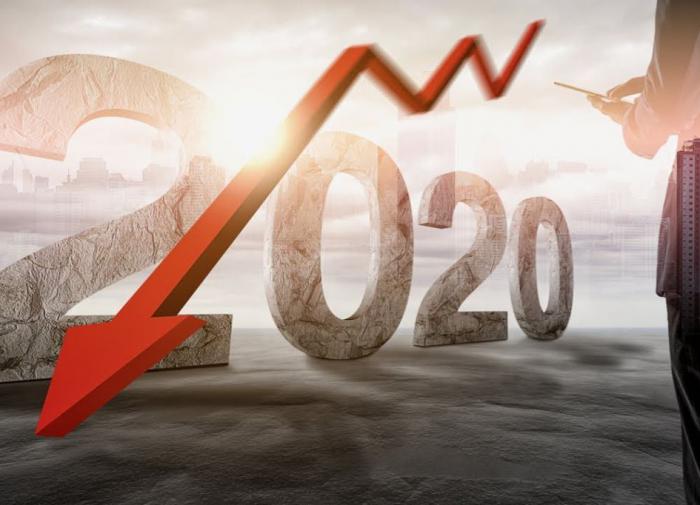 In 1999, scientists found a tomato mosaic virus, which had found shelter in a glacier over 140,000 years old. Similar findings were made in 2004, 2007 and 2014. Needless to say that it is very difficult to fully assess the potential danger of pathogens hidden in permafrost.

At the same time, nothing will be able to beat the coronavirus infection when it comes to changing the world as we know it, including social, political and economic life. Oil has collapsed, the dollar has gone up, the ruble has declined - all this is based on objective things, just like the riots in the United States.

It appears that mankind wants to make life even harder. It is hard not to agree.

2020 is apparently not hard enough - what we miss is a spirit of the sacred pyramid, the curse of the Titanic, the arrival of aliens, the resurrection of dinosaurs and the opening of black sarcophagi.

This COVID-19 nonsense is an attempt by the Corporations of the World, who answer to an elite secret Corporation, to further subjugate man-kind; to strip away all semblances of Rights and return Man to Serfdom